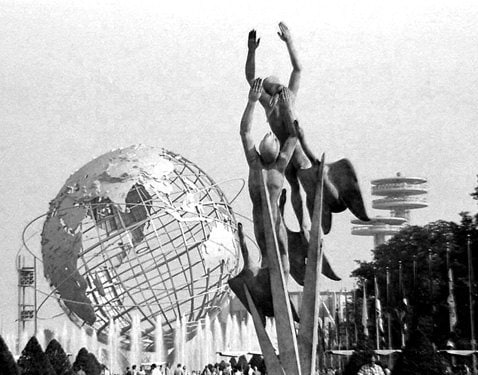 Part 3 A Trip To New York City I kicked around central and South Texas for the next year, met a nice girl, and in the summer of 1964 Josh Sacket and I took off for New York City. You see, we had a friend in college from Bolivia. He had a brother that lived in New York City and he made arrangements for us to stay with Roberto.    Josh answered the phone and took orders from customers. I found a job taking pictures of kids in their homes. Because of this, I drove all over Long island and other sections of the city. While there Josh & I attended the New York World Fair.   On the way back home, we drove through Washington DC, parked on the street and stayed at the YMCA. From there we stopped in Pennsylvania to visit with my father’s family, and then to Indiana to visit Joshes’ relatives.  Here is one of my web locations: https://www.etsy.com/your/shops/LocalWoodCrafts/pattern/home   Picture MF 0109-08 (New York World Fair