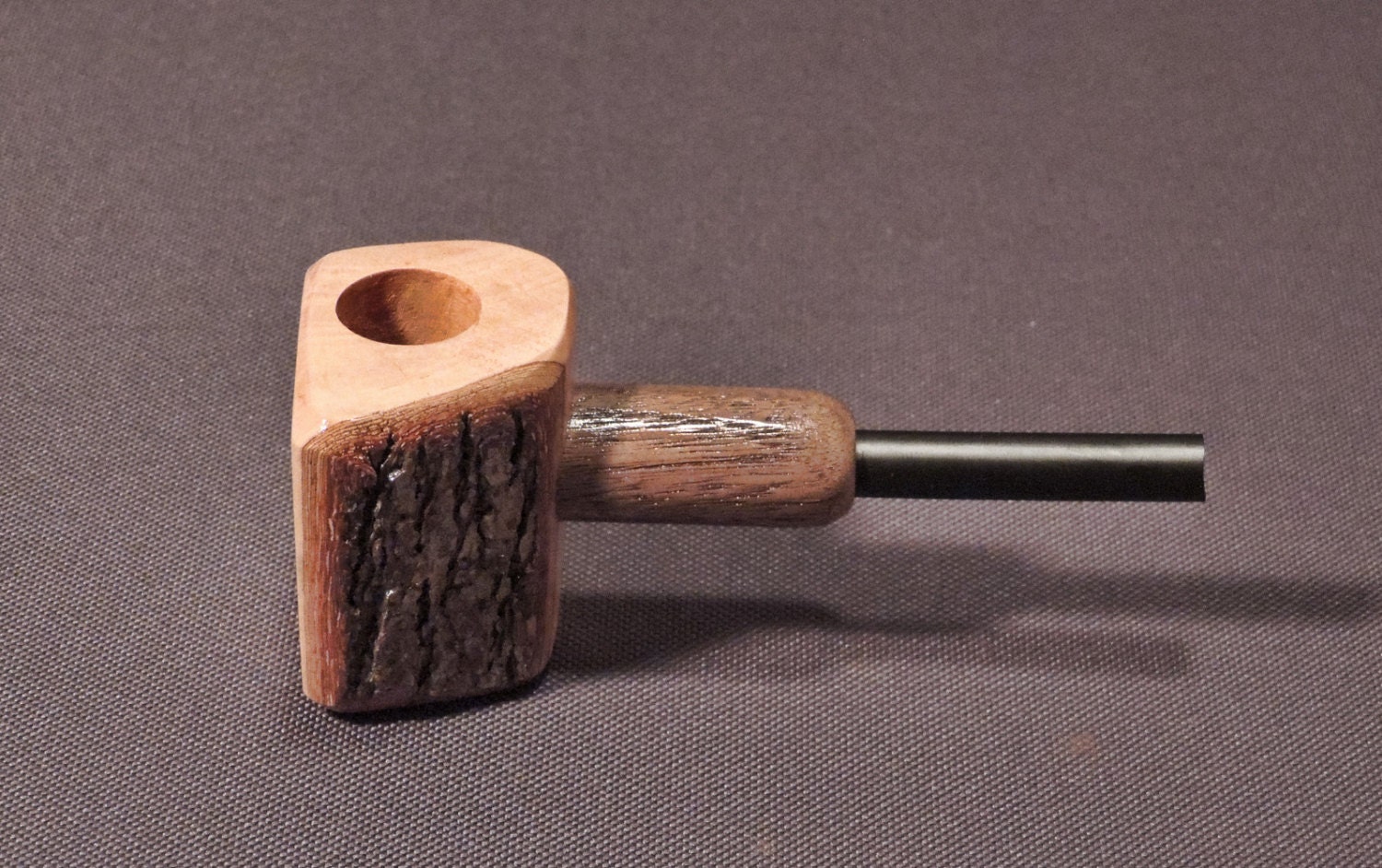 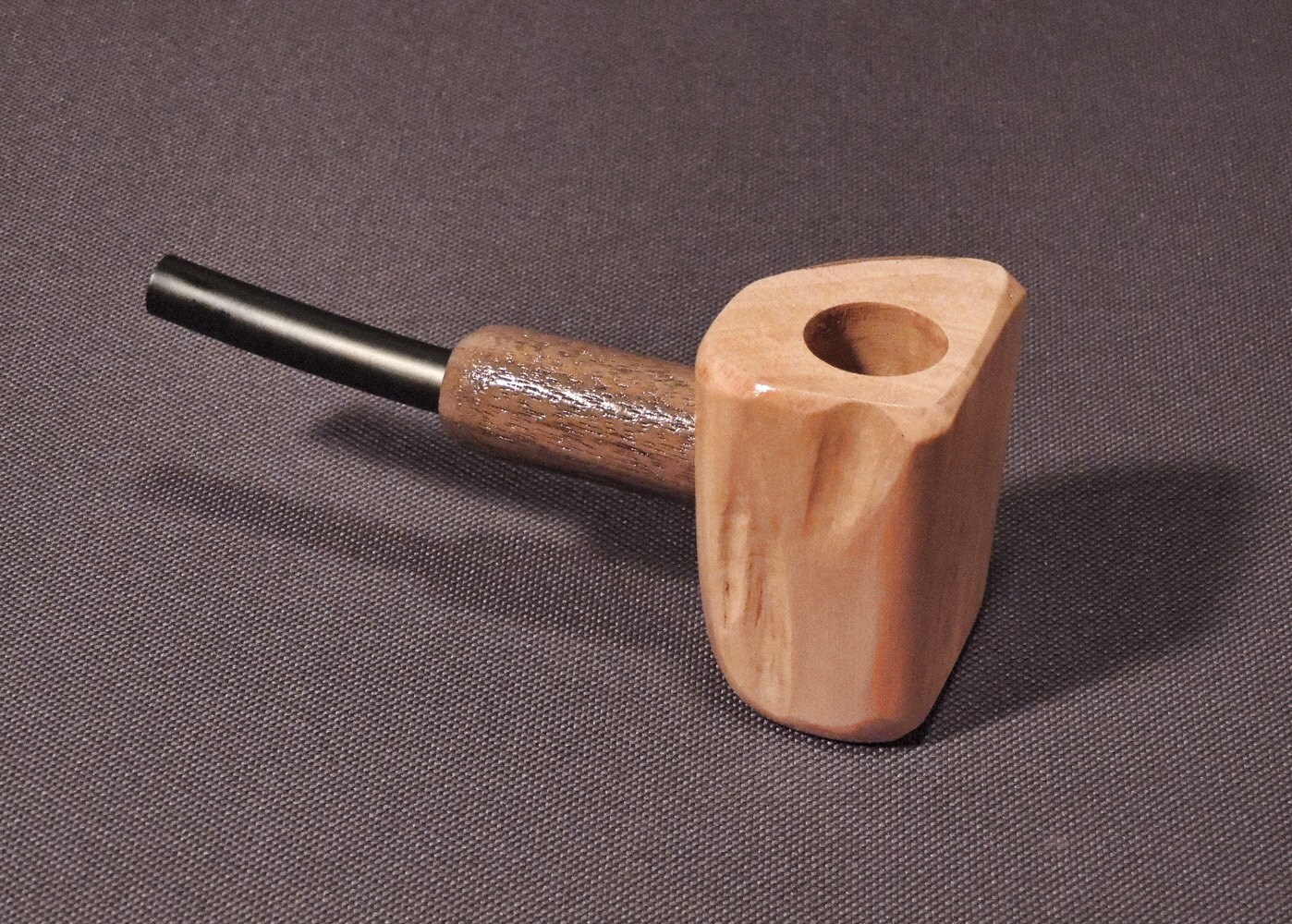 The fruits of the Callery pear are small (less than one cm in diameter), and hard, almost woody, until softened by frost, after which they are readily taken by birds, which disperse the seeds in their droppings. In summer, the foliage is dark green and very smooth, and in autumn the leaves commonly turn brilliant colors, ranging from yellow and orange to more commonly red, pink, purple, and bronze. Sometimes, several of these fall colors may be present on an individual leaf. However, since the color often develops very late in fall, the leaves may be killed by a hard frost before full color can develop.

Callery pears are remarkably resistant to disease or blight though they are regularly killed by strong winds, ice storms, heavy snow, or limb loss due to their naturally excessive growth rates. Some cultivars, such as 'Bradford', are particularly susceptible to storm damage.

The species is named after the Italian-French sinologue Joseph-Marie Callery (1810–1862) who sent specimens of the tree to Europe from China.

I'll do my best to meet these shipping estimates, but can't guarantee them. Actual delivery time will depend on the shipping method you choose.

I gladly accept exchanges and cancellations

Ship items back to me within: 30 days of delivery

Request a cancellation within: 0 hours of purchase

But please contact me if you have any problems with your order.

The following items can't be returned or exchanged

Because of the nature of these items, unless they arrive damaged or defective, I can't accept returns for:

0 items in your cart